Taxation in Dubai and Abu Dhabi

Do I have to pay tax in Dubai?

Again and again you look into incredulous faces when you explain to customers that they will not be taxable in the Emirates, neither as a company nor as a private person. There is no income tax or corporate tax, etc.

Only a 5% VAT was introduced in 2018, which of course ultimately only affects end consumers and is only a pass-through item for local companies. Companies are also only obliged to register for VAT if the annual turnover exceeds the equivalent of around € 90,000.

So it IS true, Dubai, Abu Dhabi and all other emirates are considered to be one of the last tax havens on earth. With our worry free service package, founding a company is very straightforward and inexpensive. Open a company in Dubai now and save yourself the heavy tax burden in the future. This leaves you with more funds to reinvest in new business ideas. 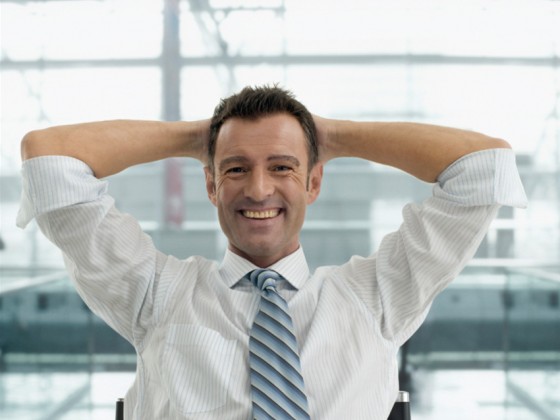 As was recently announced in Dubai, the UAE (United Arab Emirates) has been removed from the list of non-cooperative countries in the European Union for tax reasons (also known as the "EU Black List"). This black list can be the downfall for any country that wants to attract foreign investors.

The removal of the UAE from the EU blacklist is, of course, very good news for this thriving business booming country and its potential investors who want to start a company in Dubai. The UAE remains one of the few tax havens in the world.


Before we go into what this news means for the Emirates, let's see why the Emirates were blacklisted at all: 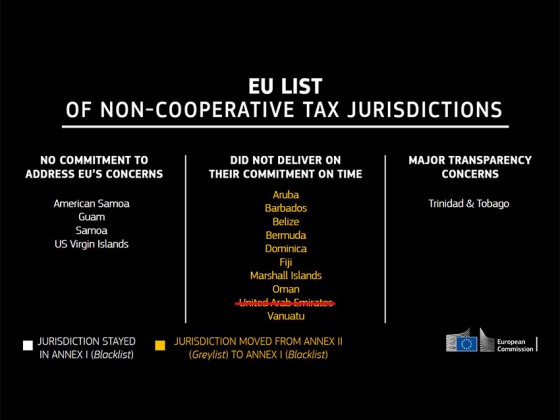 HOW DID THE EMIRATES END UP ON THE EU'S BLACK LIST?

On March 12, 2019, the UAE and nine other countries were blacklisted after a European Council meeting.

The Emirates were actually included in the original black list as early as 2017, and later, after the desert state had committed itself to meeting the standards required by the EU, they were "promoted" to the so-called gray list.

However, because they had not made sufficient progress in implementing these economic regulations, the European Council confirmed that the UAE would again be blacklisted by the December 31, 2018 deadline. A decision that the United Arab Emirates, according to state news agencies, did not like at all, and which they resolutely opposed.


WHAT DOES IT MEAN TO BE ON THE EU'S BLACK LIST?

EU countries have the right to use certain countermeasures against blacklisted countries.

This includes, for example:

WHAT DOES IT MEAN FOR THE EMIRATES TO BE DELETED FROM THE EU'S BLACK LIST?

This news is really great for the UAE economy as it helps to eliminate potential investors' mistrust that was stirred by this listing. This, in turn, leads to more direct investments and start-ups in Dubai and other Emirates and better access to finance for small and medium-sized companies.

If you're considering starting a business, now is definitely the right time to do it!

Get a free, no obligation consultation with our team today.